In the 1990’s my family was forced to flee our home country Yugoslavia because of the raging civil war. We ended up in Denmark, where I have been living ever since.

Now, I am going back to the former Yugoslavian countries of Slovenia, Croatia, Montenegro and Bosnia, to photograph some of the beautiful places of my birth country. I’m bringing a friend and we are sharing our experience with the whole world on Instagram. 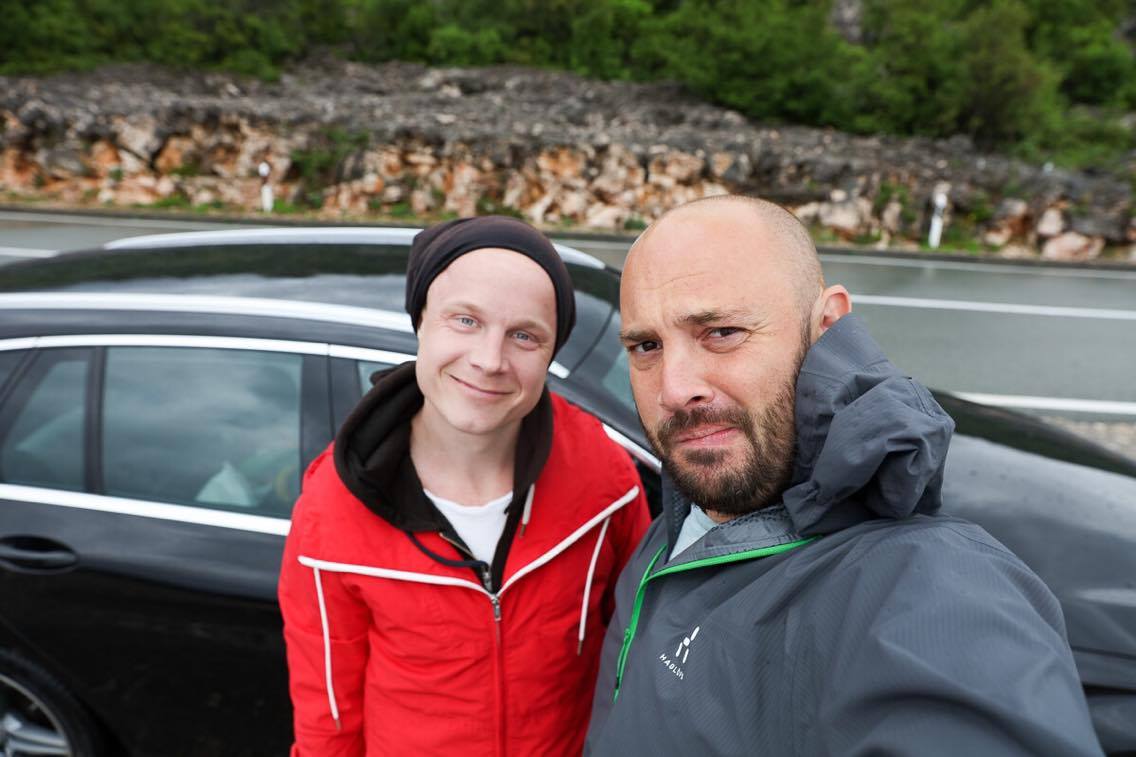 May 12th 2016 I leave home for a road trip down to the former Yugoslavian Countries of Slovenia, Croatia, Bosnia & Montenegro with Swedish Instagramer Christoffer Collin/ @Wisslaren.   The purpose of the trip is to share some of the great places of my birth country, Yugoslavia, with my fellow Scandinavian and close personal friend, Chris. – As many places as we can in a week, at least. We are aiming for places I especially like to stay at and places I used to go with my family as a child.   Follow our photographic journey to and through the former Yugoslavia on Instagram under the hashtag: #fedjasbalkan and on @felecool and @wisslaren. You can also follow on Facebook on my Photo by Fedja-page. And Snapchatters can join us on Felecool & Chriscollin.

@wisslaren and @felecool are both professional Instagramers, meaning that they make a living from sharing their photos on Instagram. International brands contact them everyday for their photographic services, which are of significant marketing value. – Their photographs are original content with huge audiences and provide added brand value for their clients.

@Wisslaren and @felecool first met on an Instagram project in Israel in 2013 and became good friends. They have since collaborated on a number of Instagram projects, including #ComeSeeTurkey for the Turkish Government & TOBB, #Mystopover for Icelandair, #FromTurkeyWithLove for Turkish Airlines, projects for Hillside Beach club and for Visit Faroe Islands.

Fedja Salihbasic, 35 years old,  from Horsens, Denmark. Fedja is a professional instagramer with +500.000 followers. He was originally born i Bosnia – the center part of the Former Yugoslavia, but came to Denmark in the 90´s due to the civil war in Bosnia. He loved taking pictures from a young age. In 2010 he downloaded the Instagram app – but didn’t start using it until a while later. He fell in love with the concept of sharing photographs with other likeminded people on Instagram. His photos were well received and his follower numbers increased.

Christoffer Collin, 32, is from Karlskoga, Sweden. Chris is also a professional Instagramer with +1.400.000 followers. Chris downloaded the Instagram app in 2012 thinking that it would be a place for him to share photos with friends and family. His pictures quickly became popular and his follower numbers escalated. 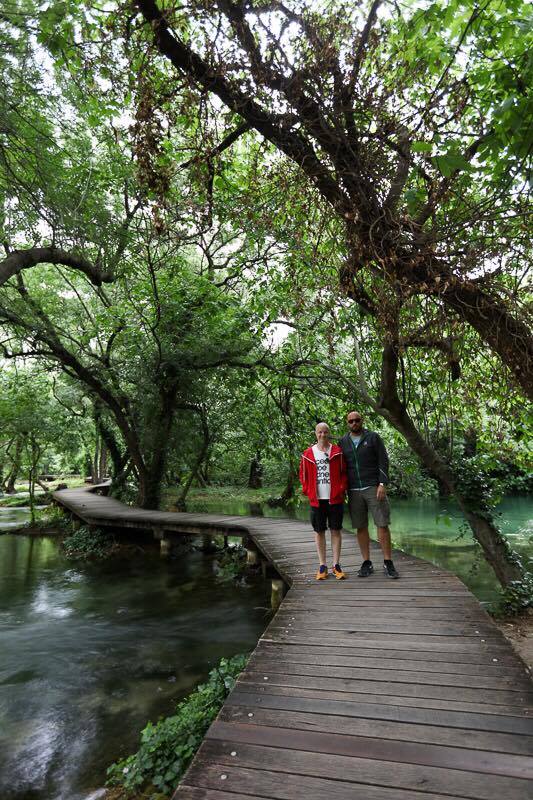 Photos are available for the press for this news story.

<– Back to Press/ Previous Projects

More about how I work as an Instagram Influencer